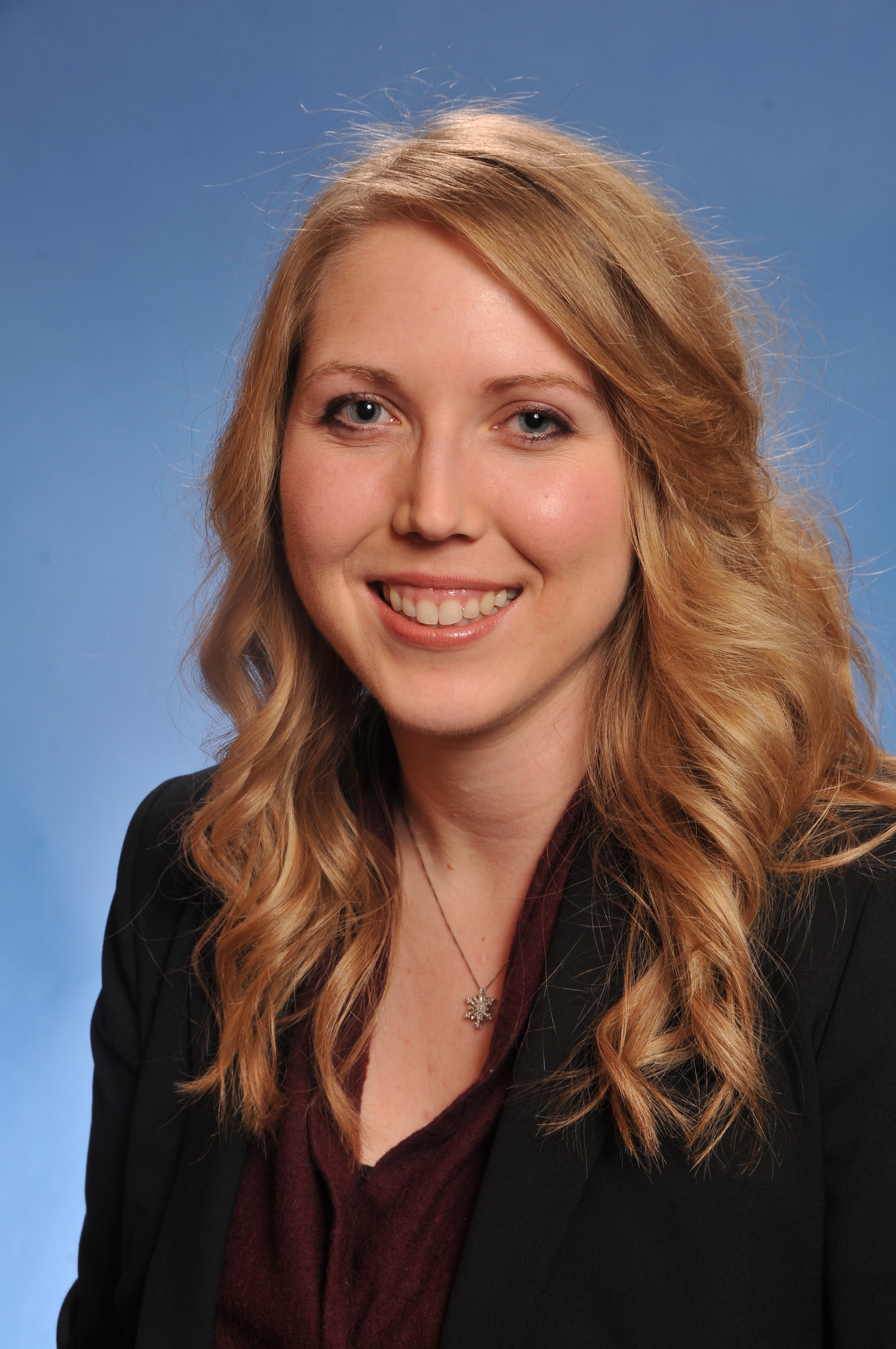 An Oklahoma native, Dr. Jessica Ruyle graduated Magna Cum Laude with a B.S. in Electrical Engineering from Texas A&M University in 2006. While at Texas A&M University she completed three internships with Sandia National Laboratories and was President of HKN. She moved to the University of Illinois at Urbana-Champaign for graduate school. She completed an M.S. degree in Electrical Engineering in 2008 and a Ph.D in 2011. Her graduate research has resulted in two patent filings. The first patent, the culmination of her masters research, was for a pattern reconfigurable microstrip antenna. The second patent resulted from her doctoral research and was for a placement insensitive RFID antenna.

The development and characterization of new electromagnetic devices and platforms such as antennas and packaging to improve the performance of wireless systems in challenging environments. Specific research interests include antennas in the following categories:
•    Placement Insensitive RFID
•    Conformal
•    Pattern Reconfigurable
•    Multiband
•    Frequency Reconfigurable
•    Ultra-Wideband